GET THE PRODUCT LAUNCH CHECKLIST

The step-by-step actions that need to be handled for big results!

Enter your email to receive the checklist that gets your product out faster and eliminates headaches.

Get the Checklist Now

No thanks, struggling and  seat-of-the-pants results are fine for me. :) 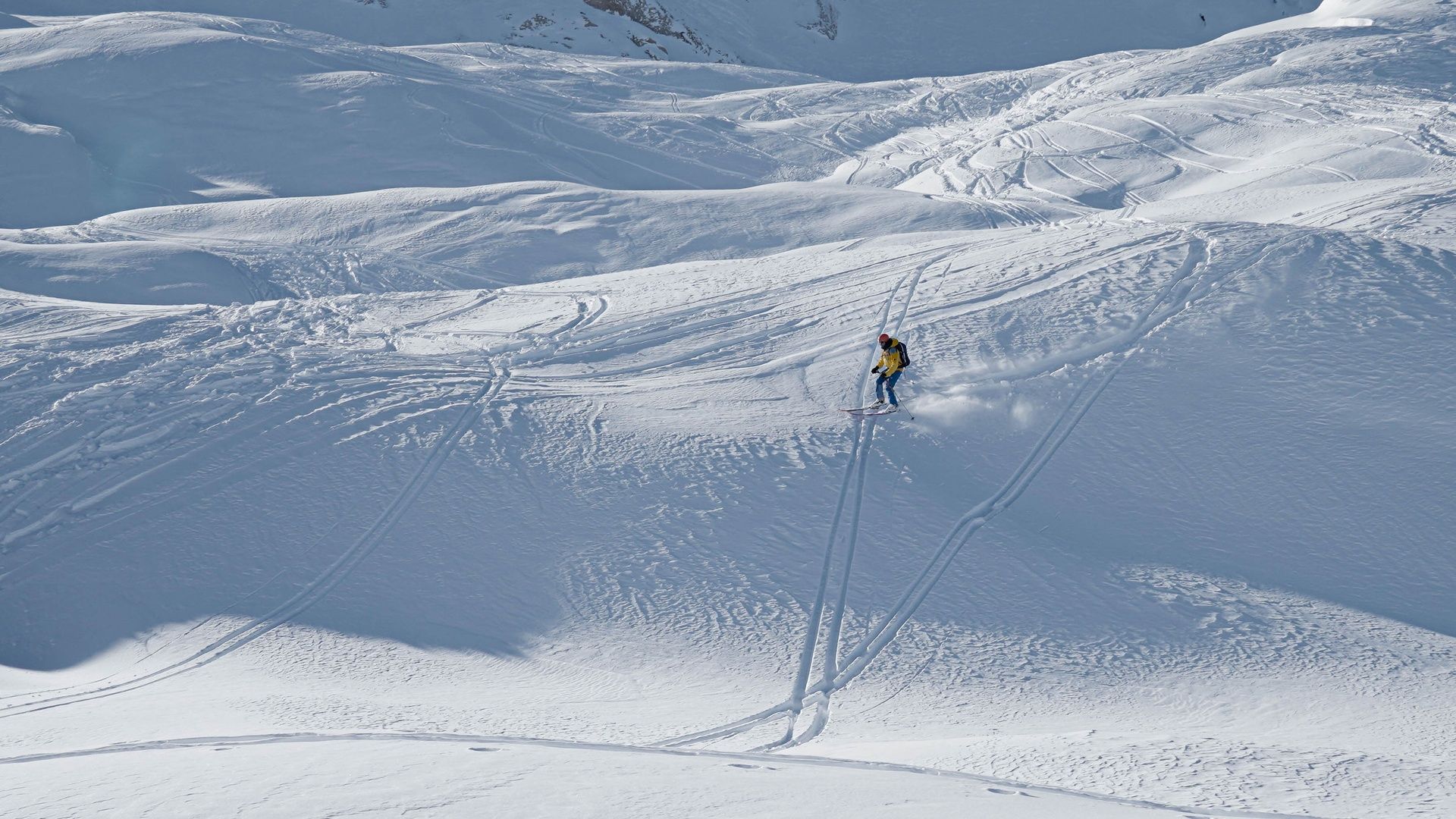 Have you ever been stuck in a snowbank? Or a ditch? Or felt like you're in quicksand?

There's a lot to be learned from being stuck.

Years ago I was skiing with my boyfriend.  We had gone to Lake Tahoe for a week.  He was an expert skier form Santiago, Chile.  I was a solidly average skier with really good balance from my figure skating days.

I had mastered the "black diamond" runs of Southern CA.  That trip was where I learned that black diamond was not a standardized measure of a run's difficulty.  Black diamond is not the same everywhere.

Anyway...... About mid-week we were on a downhill run at some resort.  Part way down the mountain I veered to the left. Straight into a mogul field.  Dang.

Moguls are those funny looking bumps that you're supposed to go over at break-neck speed with bent knees and fierce determination.  Of course, all while landing smoothly on the next mogul.  Think of it like a snow bound bunny hoop with grace and style.

That's not what happened.

I remember veering into this mogul field by going over one mogul sideways across the mountain.  Not a good start.

My skis then went down the other side of the mogul and up the next one.

My accomplished skier now-ex-boyfriend Peter had proceeded to go around the moguls and come to a swishing stop about 50 yards downhill.  He was standing there watching me.

And then it happened.

My ski started sliding back down the mogul I was at the top of.  I lifted my heel so the back of the ski lifted as I was sliding backwards.

Somehow I ended up with my left ski embedded in one mogul at the front and another at the back.

Yup, I was basically standing on a ski in mid-air over a mini-valley in the mogul field. The ski tips were wedged into snow in front and back.

My right ski was completely free.  My courageous right leg was trying to help me balance like a tightrope walker.

NO amount of struggling was going to fix this.

And yes, I was laughing so hard my wind redden face felt like it would crack.  Peter was laughing. Other people around me were laughing right along, too.

The only solution was take off my left ski and fall over. And laugh.

What I learned was this:

Sometimes in your life, or your business, things won't go as planned.  Something unexpected will happen.  There is always a way to move ahead even if it looks like taking a break for a moment.

Plus, if you're genuinely seeing the bigger, sometimes hilarious, picture you can get right back up.

How would you like to be able to ask questions privately to a business person who’s worked on lines that did over $300,000,000 in sales in three years? You know…..  someone who has a laser-like focus on PRODUCT BUSINESSES.  Schedule a Discovery Call Today.

Creating a physical product and getting it out in the world can be a struggle but it doesn't have to be. You can get answers to your questions, eliminate doubt and learn the next 2-3 steps forward.  Book a free introductory appointment now. 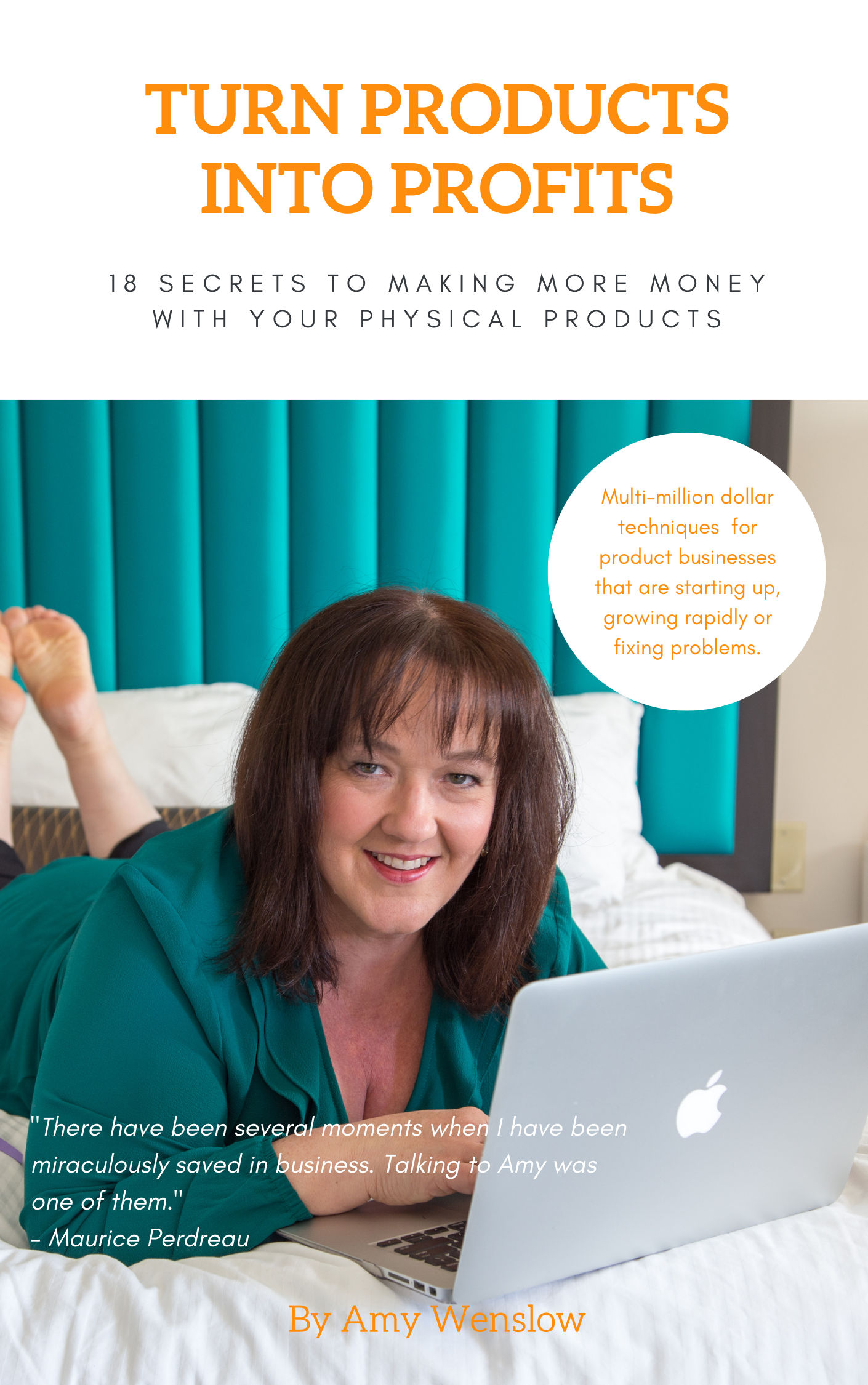 GET THE EBOOK "TURN PRODUCTS INTO PROFITS"

If you want to make money from your products, you need the right tools at the right time.  Our e-book shares tips, case studies, and best practices so you can harness your creative product ideas.